Five Common Mistakes To Avoid In Your Morning Announcement 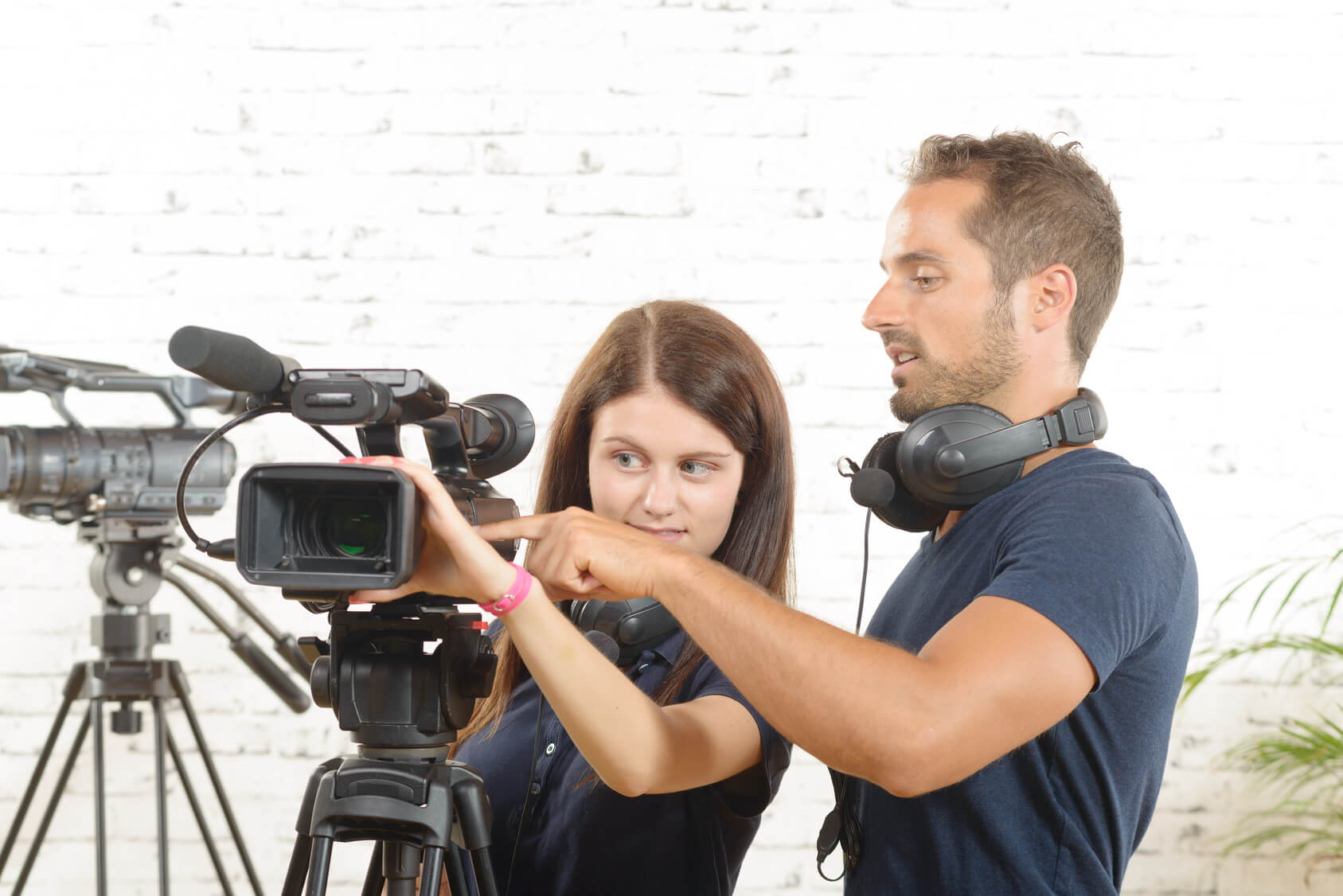 Who likes to work long and hard to gather and arrange news for morning announcements only to bungle up the presentation? Don’t answer that – as you probably guessed, that question was rhetorical. By making sure your team’s production skills are ‘on point’, you can ensure that the material you worked so hard to produce does not go to waste. The first step towards that end is to make sure you avoid all of the more egregious amateur mistakes. Let us take a look at the most common ones and how to avoid them:

How to set up a recording studio? – We’ve got a sketch for you!

Now, there’s no denying that the teleprompter is heaven sent for in-studio broadcasts. By using one, you can ensure that the key messages are delivered in a professional manner, giving your production that crisp, polished broadcast look. However, it can also turn out to be a double-edged sword if not used right. The very presence of a teleprompter creates a psychological pressure on the reader to follow what is on screen without really internalizing what they are reading. Always remember that the teleprompter is supposed to follow the speaker and not the other way around. So make sure that you do it with a pacing that is comfortable and appropriate for you. You just need to stay confident and remember that the words are all going to be there. If you pause or improvise, the next word is going to be there on the teleprompter, waiting for you to pick it back up. A teleprompter also lets you maintain eye contact with your audience by allowing you to look directly at the lens. So make full use of it if you want to engage your audience. If you frequently move your eye away from the camera, it can cause you to look a bit shifty.

Read everything about the proper usage of a telepromter!

Most of the mics used for broadcasts are dynamic mics as the offer advantages of condenser microphones for vocal applications. They also exhibit less proximity effect than condenser microphones. That is when the audio sounds more bass-y and boom-y when the user gets close to it. Dynamic mics are also more resistant to ambient noise. This makes them great for broadcasting studios as they have quite a bit of ambient and stray noise compared to post production studios. Here are a few of the common microphone mistakes that you should avoid at all costs:

When meteorologists deliver weather reports on TV, they are actually standing in front of a green screen onto which the graphics are projected. So, if they wear green, those parts of their body will also disappear with the green behind them. It goes without saying that if you are planning to use a green screen to superimpose graphics, then all the audience is going to see is a floating head. So, the lesson is to always make sure you’re dressed for maximum contrast to your background as far as possible.

Read more about how to use a green (or blue) screen properly.

The best video production efforts are not worth much if no one can see it. Some of the most commonly encountered problems when it comes to getting the lighting rigs and balance right includes:

Even with such a careful setup, it is not always possible to pull off a completely smooth production. Even major TV studios do fall short many times. Small bloopers are unavoidable and it’s important to set expectations accordingly. What’s more important is that you train your students to respond effectively for possible contingencies and make sure that they bounce back from it. It is also alright for your students to be a bit nervous during the broadcast. After all, they are not professional anchors with years of experience in front of the camera. However, you should teach them to not focus too much on the errors so that they slowly start to build their ease and confidence in front of the camera. Do this and you will have morning announcements that the students and faculty will look forward to every day!

How to set up a recording studio? – We’ve got a sketch for you!

How to build a Studio?