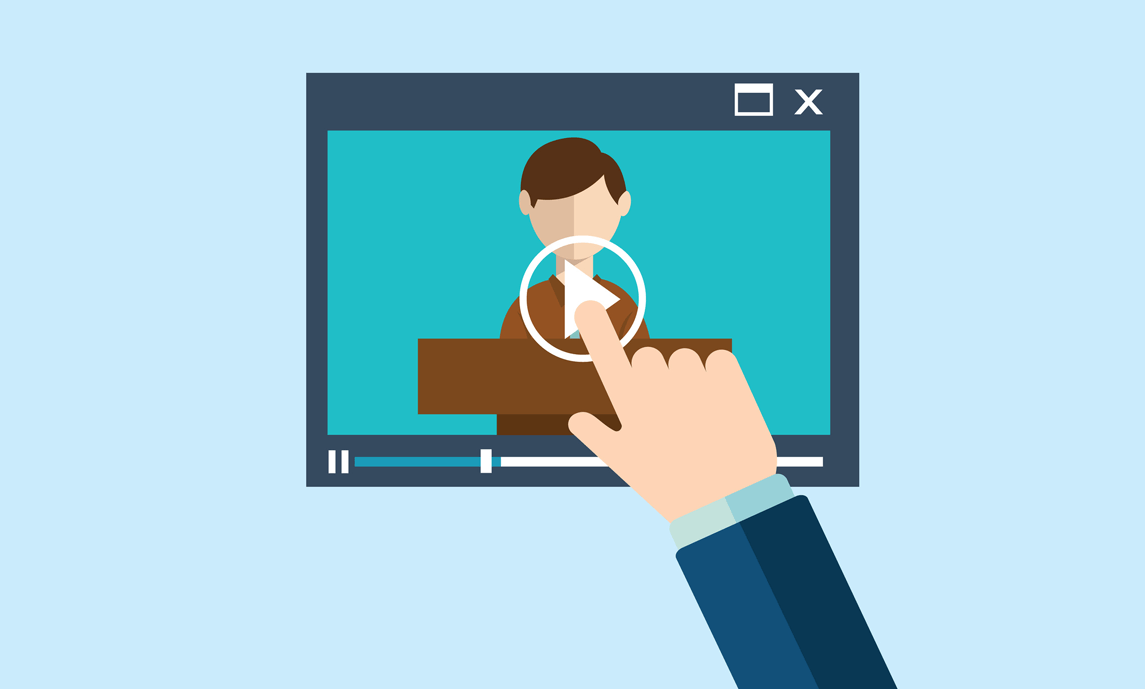 There are several factors that determine the success of a morning announcement. One of them happens to be the kind of video broadcasting software that you use. So that brings us to the question what makes a certain video software the best?

Well, that isn’t a tough question to answer. There are a few basic expectations that all software must meet. For starters, the software should never be too complicated to use. Users don’t want to waste time figuring out what options to choose or where to click. So, a good software must have a simple interface and a user-friendly design.

In fact, considering the fact that morning announcement video broadcast software will mostly be used by school students, it needs to be a little extra easy to use.

Secondly, it does need to have professional configuration options. After all, there’s no rule stating that morning announcements don’t have to look professional. Therefore, the software should primarily be an app that professionals crave for and that has cool features, but at the same time it should be a child’s play to use.

Then, we need to have what is known as interoperability. What that means is the software must be able to work with other programs and applications. It should be able to exchange information with these third-party programs and applications to provide a smooth workflow. It should also be able to play videos and photos from any source and the output format should be universal, so that the content can easily be used in other apps for further processing.

Finally, it must be able to work on all devices with minimal fuss.

Other than these key properties, a good video broadcasting software must also be efficient and reliable. These are just as important. For example, an efficient application will make the most of the available resources and save time.

So, is there an application that meets all these requirements? Well, there is and it is called mimoLive.

To give you an idea about mimoLive’s exceptional capabilities, we’ve listed out some of the features found in the latest version of the application. The new version boasts of:

As you can see, mimoLive (once known as BoinxTV) is a professional video broadcast software application. It is practically a full-blown TV studio for creating morning announcements. It provides you with everything from live camera video to 3D graphics.

Using this amazing application, students can create brilliant morning announcements and newscasts for the school. Students gain an instant feeling of achievement, which only motivates them further to take up more interesting challenges.

On the whole, the software provides a wholesome learning experience that is relevant to a student’s long-term future, such as media competence, for example.

Want to try mimoLive for free? No problem!

One person experiencing the best of mimoLive is Peter Young, an Internet expert whose career began with ARPANET. Peter has also worked as a reporter and television host for NBC. Currently, he works as a New Media Technologies Professor at San Jose State University.

Peter came across mimoLive as soon as it was released in the market. Naturally, it didn’t take him very long to make the most of the broadcasting software due to his background. As a professor, an area where he uses the program most is his own classroom.

The professor introduced the software to his students all the way back in 2011. Now, it’s a regular part of his New Media Technologies course at the university.

Peter highly recommends mimoLive and even used it to help his students create 30-minute TV news shows as part of the advanced New Media Technologies class.

The experience, according to Peter, was exciting, to say the least. He found that the software boosted the collective creative IQ in his classroom. Students began to come up with ideas for stories on their own. They were left to decide on what stories to feature as Peter wanted to prioritize the learning of the software along with other skills like reporting, talking, recording, shooting, and writing.

The students were divided into small groups and were tasked with storyboarding the shots and the set. They also wrote their own scripts and read them in front of the camera. The results, of course, were viewed using mimoLive.

Once the videos were done, the students were allowed to include small details like crawls and pictures. Eventually, a full 10minute broadcast was finally created using all these assembled segments.

According to Peter, this was the first time his students had exploited the software to its fullest, so, the results were still “experimental”. However, Peter was satisfied with the fact that the project made his students laugh, think and ask questions.

Peter credits mimoLive as one of the many factors that contributed to the fruitful learning experience. In fact, he plans to make the software a standard part of his course.

The New Media professor even wants his students to learn Adobe products and create scripts and full prototypes for mobile devices. The primary objective is to highlight the importance of adding new media technologies to the existing curriculum.

Peter is working on shifting his entire classroom system to mimoLive. So, we’ll probably hear a lot more praises about the software soon.

mimoLive turns your Mac into a live video production studio.

mimoLive* requires a license to run. You can try it for free for 14 days after installing.
* is a trademark of Boinx Software Ltd.