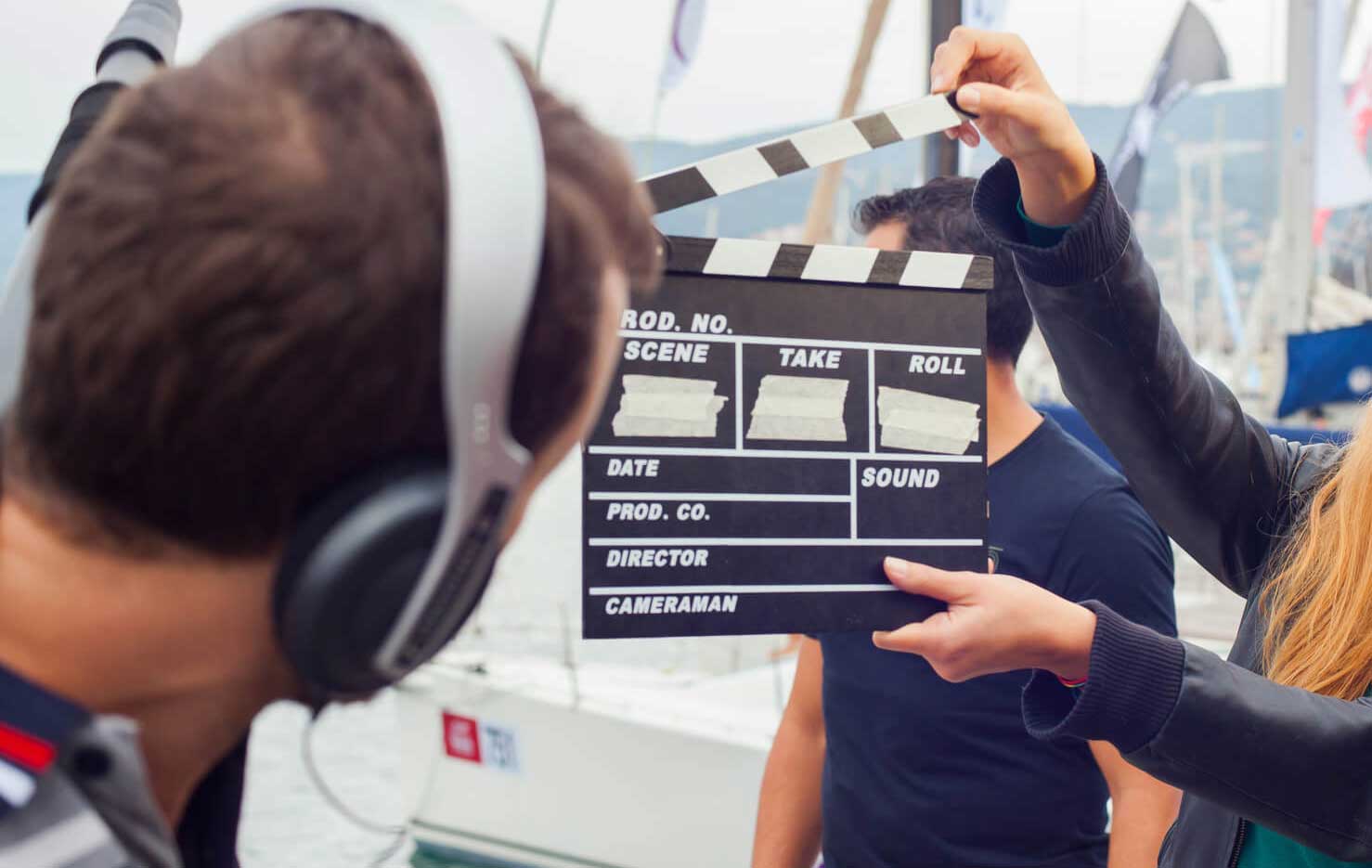 Video production is the most important element of every morning announcement. Simply put, the better your production values are, the more engrossed your audience will be. However, it’s hard to resist the tendency to over-produce the material till every element of spontaneity is drained out of it. You know something’s wrong when what’s supposed to be a live interactive session ends up becoming an over-shot, over-edited infomercial style section. And make no mistake, your audience will pick up on it too.

The moment your students feel like something has been overdone just to impress, they will no longer feel like actively engaging with the material. They will take an ironic stance and hold back from engaging themselves in a discussion afterwards. That defeats one of the main purposes of a morning announcement, which is to build a sense of community and responsibility among your students. Moreover, the students who are producing and presenting the section don’t get to challenge themselves and think on their feet.

To go live, or to record, that is the question!

Having said that, there is no reason to throw the baby with the bathwater. Pre-recording does help in a lot of ways. After all, it would be pretty irresponsible and reckless to just walk into a studio setup with nothing in your hand. Some parts of the morning broadcast, like a local news feature, a weather report, or an on-field interview would work better when they’re done live. Not only will they help the presenters stay on their toes, it’ll also help their peers appreciate the responsibility their fellow students shoulder. That would encourage them to be supportive and egg them to participate in the process. Speaking of which, half your work is done right there. So, let us look at some of the advantages of pre-recording before we get to the vital role that live broadcasts play.

Advantages and disadvantages of pre-recording

There are certain advantages to a pre-recorded broadcast. However, as we will see below, they are a double-edged sword. What really looks like an advantage is just a crutch if done exclusively.

Get your free Worksheet: Pros and Cons

Why should you do a live broadcast?

As far as live broadcasts are concerned, there is no need go the whole nine yards. That would not be ideal either. If your students want to hunt for news stories from the local community or interview people who cannot make it to the studio, then they have no choice but to prepare it beforehand. And make no mistake, that is a good thing. It will teach them invaluable video production skills that will help them when they go to college. However, recording things like the daily news, weather forecast, studio interviews, and live demonstrations make no sense whatsoever. The entire point of these sections is to have your students engage with their peers and enter into a discussion. You take that away if you have them produce it beforehand. So, what are the advantages of a live broadcast?

In conclusion, some sections of the daily morning announcement can be pre-recorded, especially if your students have gone out of their way to do hunt for good material. But once the material is assembled, you should strive to do a live broadcast

Live or pre-recorded? Let your students draw a comparison with our free worksheet.