How to Create a Selection Process for Students That are Interested? 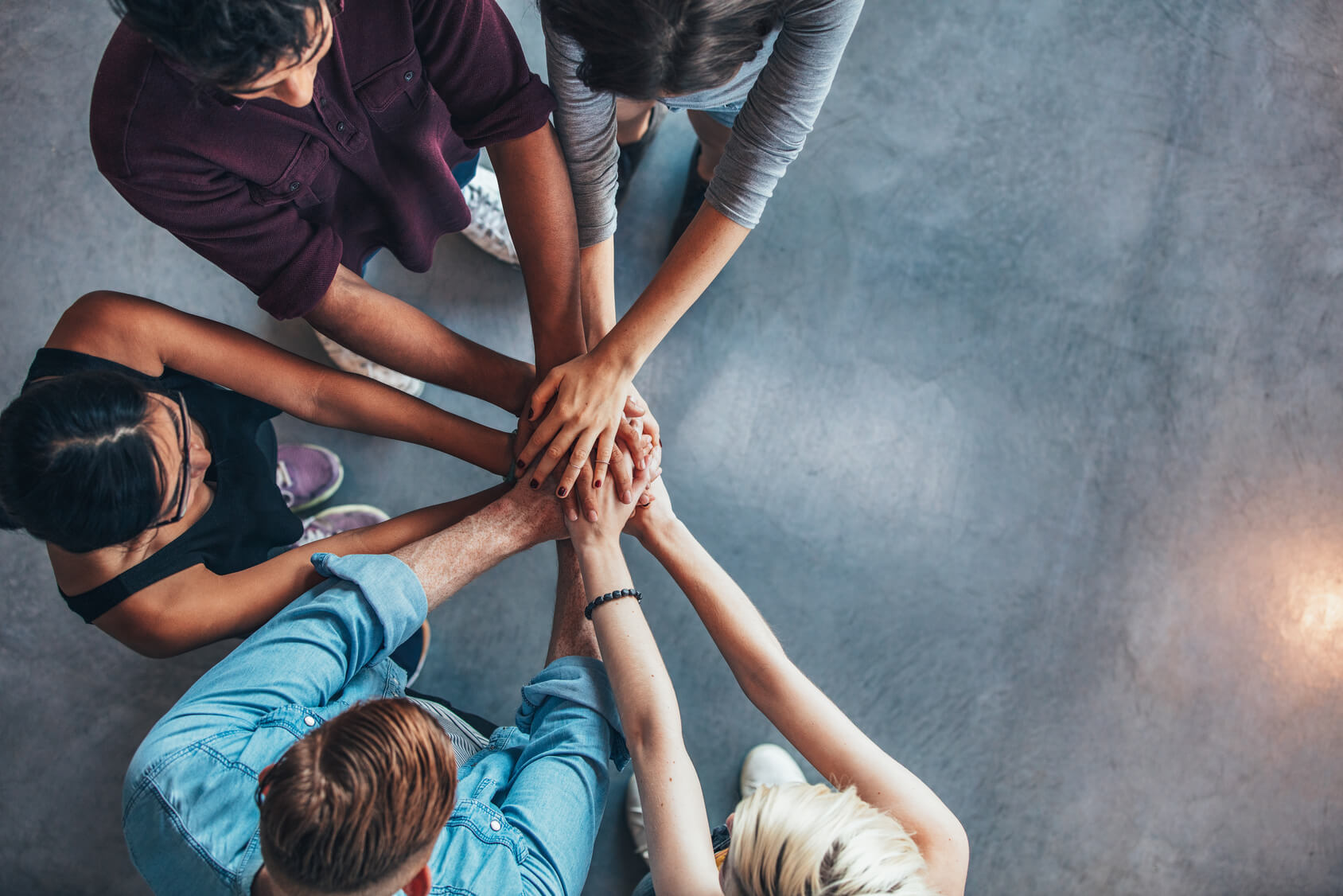 When it comes to creating a team, it is always necessary to make sure you choose the right people. That’s why you have what is known as a “selection process”. For instance, every company out there has an entire department called “HR” or “Human Resources” to help with this process. If you want to create a proper morning announcement, you need to find students who will get the job done.

When it comes to creating a team, it is always necessary to make sure you choose the right people. That’s why you have what is known as a “selection process”. For instance, every company out there has an entire department called “HR” or “Human Resources” to help with this process.

HR departments exist because companies need to make sure they hire people who can meet their expectations with regard to performance and production. Hiring a bad employee, in itself, can cost the company significantly and to make things worse, replacing such an employee is going to incur further costs.

HR departments develop strategic plans that help them recruit, evaluate, and hire new employees. They constantly work towards finding new and improved tools that can help them meet their goal of finding the ideal candidate for a particular job position.

Of course, you don’t need to follow complex procedures like an HR department, but, you still need to have a few measures in place.

There are generally 3 options that you could choose from.

The first would be to create a process where interested students send in their applications for various positions in the team. In order to ensure everyone gets a chance, you could limit the chosen students’ tenure to a year. Students that are already involved in the production will have to be prioritized, but, the problem with this is that it limits the number of available positions.

The next option would be to create new teams every year without prioritizing any students. This would result in everybody getting a fair shot. However, you will have to carry out the selection process right from scratch every year. You will also risk running out of trustworthy options since each batch is going to be a fresh one and some batches might just not be capable of meeting expectations.

The third option is to go in for a teacher-recommended selection process. Here, you will need to interact with other teachers and ask them to help you choose the right candidate. However, the problem here is that teachers can be biased. Plus, they might not be aware of the skills needed for creating a broadcast video, which might cause them to offer up wrong suggestions. In some cases, the teacher might forcefully push in students, who may not even be interested in the whole thing.

Ultimately, it all boils down to your own individual situation and school policies. Ideally, you will need to choose the one that offers the least risk.

To get a better idea of how some broadcast teachers handle the situation, let’s look at a few case studies.

One teacher who writes for the e-magazine School Video News speaks of relying on a real word approach. He supports his idea by stating that a controlled classroom does not prepare students to deal with the outside world.

So, as part of his approach, the teacher made it clear to his students, right from the beginning, that they would be auditioning for him as well as each other. He also instructed them that he would never force two particular students to work with each other.

According to him, this often leads to mediocrity and minimal performance because one of them might not be interested in being involved. Plus, it was unfair to the rest of the team.

So, the final approach came down to students assessing each other on a daily basis in the classroom. The metrics for assessment used were knowledge of the subject/area, hard work, punctuality, and enthusiasm. Other personal factors were also used. For instance, students would be assessed on if they would be willing to follow another classmate’s instructions and orders.

This method eventually allowed students to familiarize themselves with each other and it occurred within a specific setting. Naturally, it didn’t take the students very long to come up with a list of who they wanted to work primarily with and a list of other students who they felt should work with their primary choices.

The teacher also passed a stipulation stating that incomplete productions would not be given any credit. As a result, students ensured that they formed teams with personnel who were most likely to provide constructive contributions.

The teacher claims that the approach caused several positive changes and developments. For starters, the students became far more involved in the effort to produce a high-quality morning announcement video. This isn’t strange that mass participation motivates everyone to offer their best.

By raising expectations, the teacher had managed to create a responsive classroom. Also, the bar was pushed higher by sampling creating a real-world scenario rather than just making things harder or more complex.

What are the Students' Positions in Morning Announcements? Download our free worksheet + checklist that you can use together with your students in your classroom.

A Breakdown of How the Approach Worked

To give you an idea of how this approach really worked, take a look at this simplified interpretation.

We have Susan who has been tasked with staffing her production team. So, she creates a list of who she thinks would prove to be most valuable. She then approaches the people on the list. The first one she approaches is Brian and she wants him to take care of the audio. She wants Brian because she knows he is the best as far as audio is concerned. His knowledge is vast in the area.

However, if Brian refuses; Susan still has other options listed out.

Now, Brian has to decide if he wants to work with Susan. If Susan is on his list, he will say yes and join her in her efforts. At the same time, he also has to go through his schedule to make sure if he’s available on the same dates as Susan’s. He has to make sure he hasn’t committed to another classmate’s production. He also needs to ensure that his own production isn’t compromised. In fact, if Susan is present on his list of wanted personnel, he can use the current opportunity to hire her for his own production.

As for Susan, she has to repeat the process with everybody on her list till she sets up a full-blown team. However, if she isn’t able to, Susan will have to adapt and learn to work with fewer resources. She may even have to reboot the entire production and start from scratch; make it work in line with the current scenario. The deadline remains the same.

To conclude, Susan is forced to work as an adult would be forced in a professional production. At the same time, the teacher’s selection process progresses on its own.

PrevPreviousWhat are the Students’ Positions in a Morning Announcement Team?
NextLegal Basics for Broadcasting in SchoolNext
On Key

What are the Students' Positions in Morning Annoucements?

Download our free worksheet that you can use together with your students in your classroom. You will also receive a checklist that contains the most common positions in morning announcements. You can hand out this checklist to your students afterwards.